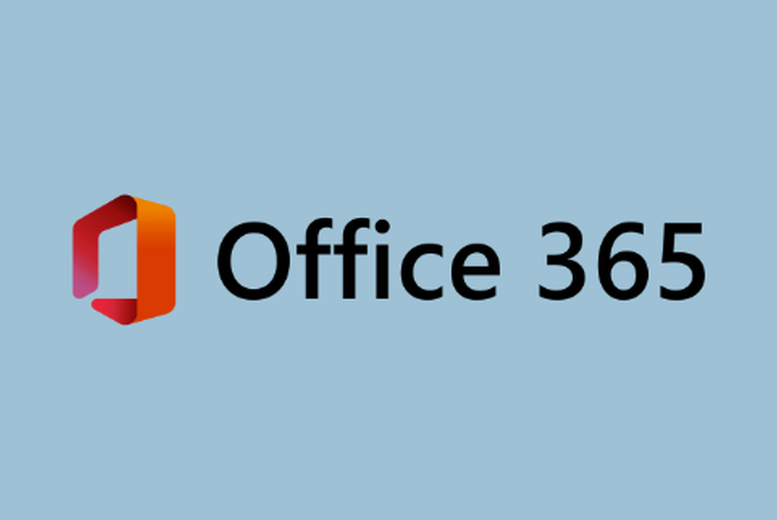 As you’ve might have heard, there are some significant changes coming that will impact the cost and contract models for your Microsoft and Office 365 licenses. It seems there are a lot of messages circulating at the moment which has made things seem a little complex. I have therefore written this blog to hopefully make things clearer, focussing on some of the most important changes, as well as what options you have going forward. To keep things simple, I have written about the changes in chronological order.

Before we begin, let’s look at the Current Scenario…

When purchasing Office 365 licenses from Microsoft, they offer 2 different options through the portal.  You can either opt for a monthly rolling contract, or contract for 12 months at a reduced rate - around 20% lower.

Currently, Microsoft Partners supply their customers with licenses at the lower rate but on a monthly rolling contract, giving you the ability to increase and decrease license count without impacting cost.  Microsoft never intended for this to be the case, so they have introduced a new type of agreement, which takes us onto our first change…

In October 2021, Microsoft will bring seat-based cloud offers to the NCE for Microsoft 365, Dynamics 365, and Power Platform, as well as Windows 365.

Microsoft will introduce a different way of purchasing licenses where you can either:

Option 1: Have a monthly rolling contract and retain the option of flex up or down.  Due to there being no commitment to a specific number of licenses, these flex licenses will cost around 20% more than the current rate.

Option 2: Purchase your licenses on a 12 agreement. Doing so will mean that you can no longer decrease your license count below what you’ve purchased. However, the real benefit to this model is that you will be able to fix your current rates for 12 months, allowing you to bypass (at least for a short period) the price increases that will be introduced in March 2022- I will come onto this shortly.

There are a couple of things to note here:

Before moving onto the next significant change, it is important that I emphasise the importance of rationalising your license requirements before committing to the 12 months agreements. There are ways of doing this, and Circle Cloud would be happy to help you with this process.

In August, Microsoft announced that the cost of some Office/Microsoft 365 licenses will increase. This change will go into effect on 1st March 2022 – providing customers about six months of advanced notification. Increases will apply to:

All pricing is per user per month. These increases will apply globally with local market adjustments for certain regions. There are no changes to pricing for education and consumer products currently.

So what happens to your current licensing agreement (if you have one)?...

Any agreements in place, or that are formed, before October will be classed as legacy agreements. The terms that apply to your current 12 month legacy agreement (again, if you have one) will not change until the end of the agreement has been reached. In the same way, if you purchase licenses on a 12 month agreement before the October NCE enforcement, this will still form a legacy agreement, allowing you the benefits of the current pricing model (lower prices with the ability to increase and decrease license counts).

Once your legacy agreements expire, you will be required to form a new contract under the terms described earlier on in this post.

Why are Microsoft Doing this?...

A huge number of additional features have been added to these licenses over the last few years, and there was always going to be a time when Microsoft would look to recoup the cost of development. Since initial release, more than 1,400 features have been added, including the introduction of Microsoft Teams, with its ability to host meetings, chats, calls and improve collaboration. Microsoft have also added capabilities like data loss prevention (DLP) for documents and emails, Office messaging encryption, and attack surface reduction capabilities.

You should engage with your license provider as soon as possible to discuss your license portfolio, and how you can get significantly more out of the Office 365 system. If you need further support, Circle Cloud would be happy to talk you through all the upcoming changes, what your options are, and how you can best prepare for what’s ahead. Click here to get in touch.

Microsoft have not yet announced these changes locally, and the only official information regarding dates and pricing is on US web pages.  That said, we do not expect there to be any other surprises locally, so please take the above information seriously and make your decision as soon as possible.

We will be discussing how we can protect our existing customers very soon.